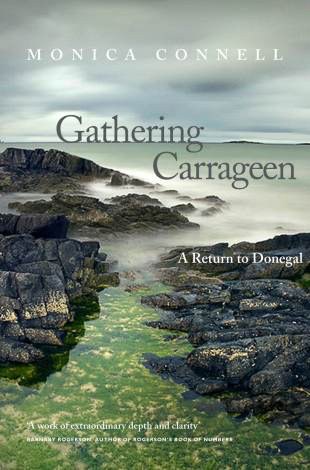 As a child, growing up in Belfast in the 1950’s, Monica Connell spent the summer holidays in Donegal.  In the 1990’s, by now an anthropologist and author, she returned to Donegal with her husband.  Gathering Carrageen is the story of that return: the harsh beauty of the landscape and elements, the sense of fun and community in the face of tensions between tradition and modernity.

Now with a longer perspective and more experienced eye, Connell describes her relationships with some of the local people – a lobster fisherman, a sheep farmer, a trawler worker, an old woman who gathers carrageen on the seashore – and the complex adventures of learning their skills.

Gathering Carrageen was published in March 2015. 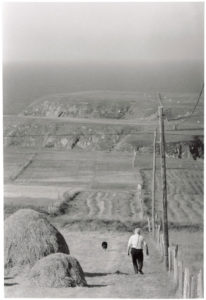 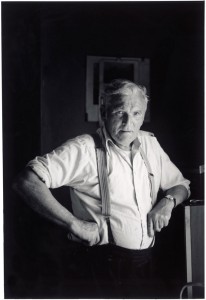 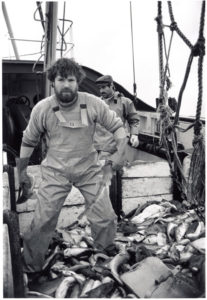 It takes a sensitive and sympathetic eye to describe a net of swarming fish winched from the sea as looking “like a gargantuan pearl earring”. Connell has set herself the difficult task of capturing the spirit of an intractable landscape, and she has used every tool at her disposal to render it in the dignified terms it deserves. Read the complete review here.

Monica Connell describes her return to Donegal with a delightful clarity reminiscent of the nature writings of Kathleen Jamie; high praise. Currents of affection and family history run strong, unmissable, beneath the surface of cool observational detachment. There is no hint of the superior, but every evidence of an anthropologist (as she is) reporting from the inside. The result is fascinating not only for its content and rather brilliant storytelling but also for its style. This book has no bounds, its messages about urban-rural divides and the bleakness of the margins that exists beside human warmth and tradition are international. Its characters are universal.